Our feet were itchy and plans were in motion. Eagerness settled in the idea of travelling the world in one big hit…

I was raised by world travellers and as a child adored hearing the ‘when I was young’ stories that led my imagination around the globe. From every day life, growing up in Papua New Guinea in the 60’s & 70’s to European adventures in matching dresses. Stories of the life as a teenager during the upheaval in the north of Ireland in the 70’s to trekking and camping in the Himalayas with monkeys and tigers as a free adult. Naturally I was enthusiastic to step out of my comfort zone and into the unknown world of travel as soon as I could. 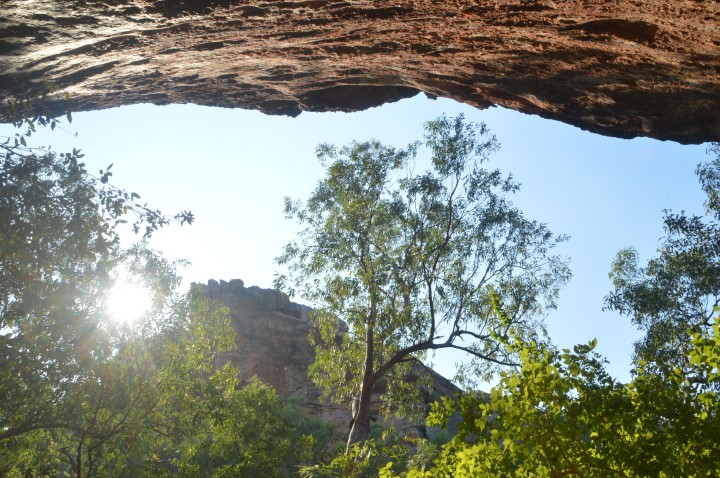 The Northern Territory was all in all a welcomed surprise. Andy and I went to visit his rents last May and our four days and nights offered exemplary insight into the multiculturalism of Darwin. An amazing event at the Entertainment Centre showcased a selection of Aboriginal singers and songwriters, who each added their own individual flair to this wonderful show.

Mornings spent wandering around the markets, with smells that transport you straight to Asia. With an extensive array of tropical fruits and exotic plant food I was thrilled with the choice. This city felt refreshing to all the senses.

Kakadu National Park was the true game changer. We visited culturally sacred land formations, with ancient Aboriginal art spread generously across the cave and rock walls. I took it all in with awe, and it humbled me as I began to imagine these people who lived on and with the land for eons. 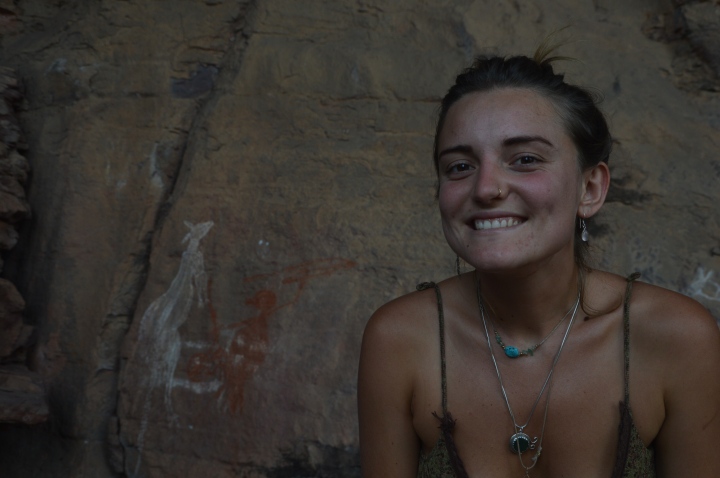 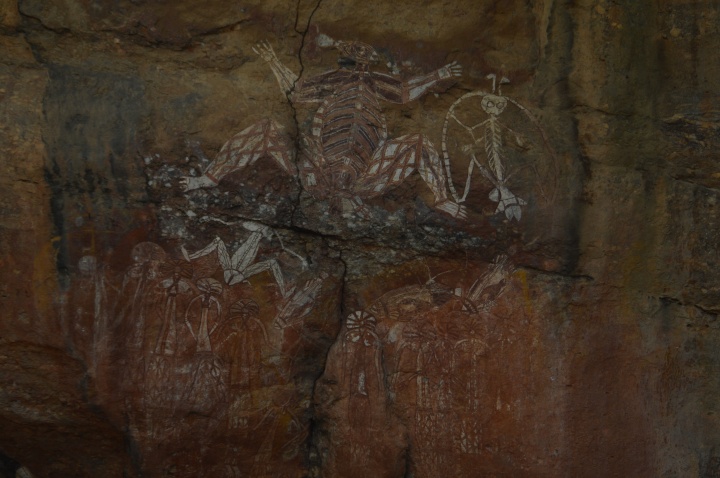 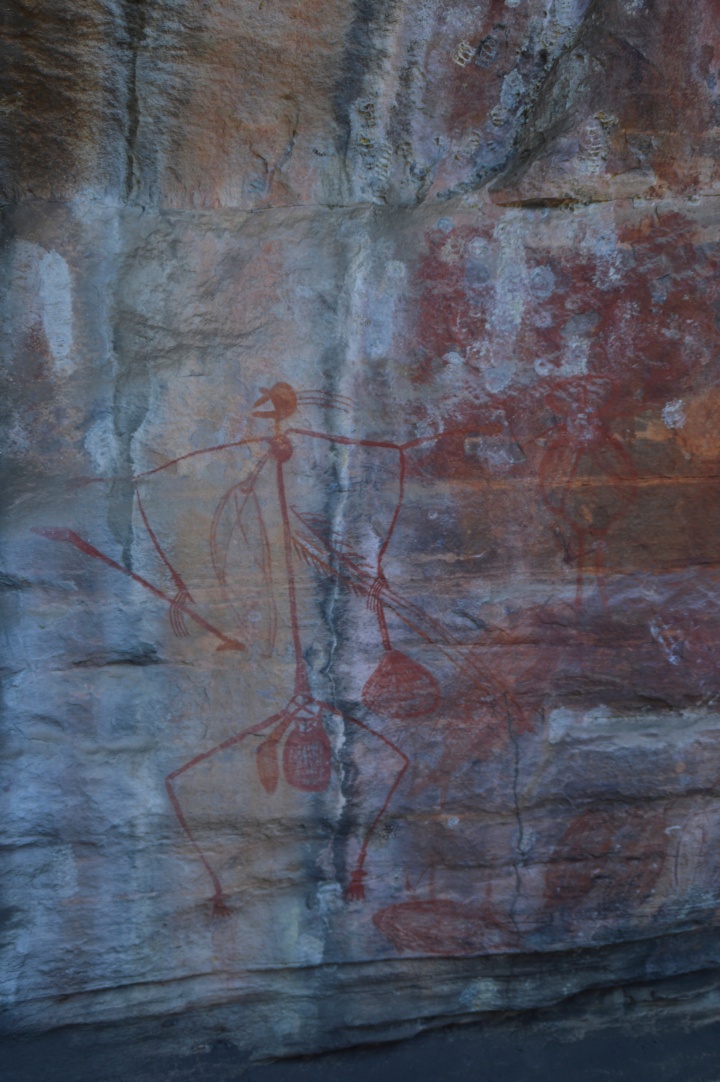 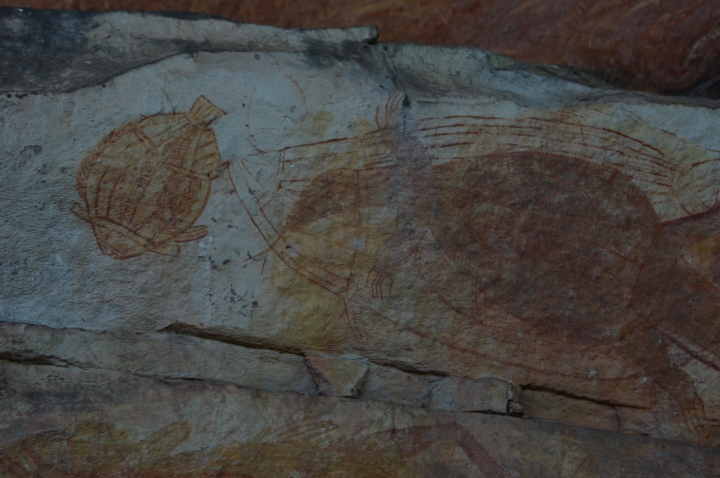 Heartbeats quickened as we clambered excitedly up the bright orange rock stairs. We sat on the top of the rock formation with a 360 view of untouched foreign wilderness and wetlands, Australia suddenly felt unknown and enticing. Previous plans blew away with the strong cool winds, and the land invoked new dreams of adventure in our hearts. 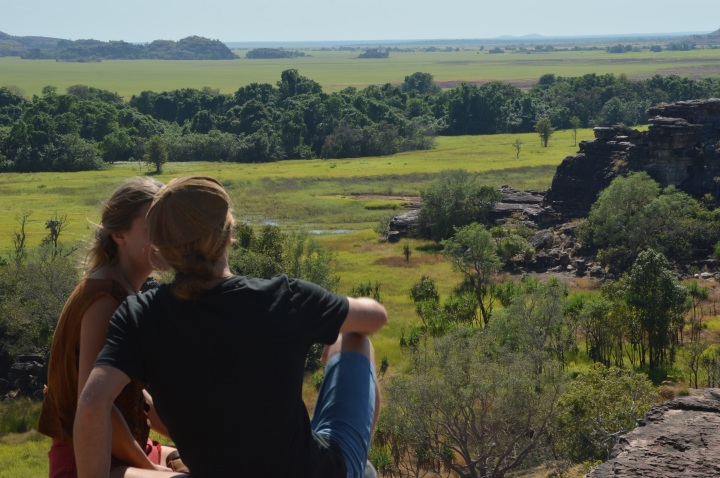 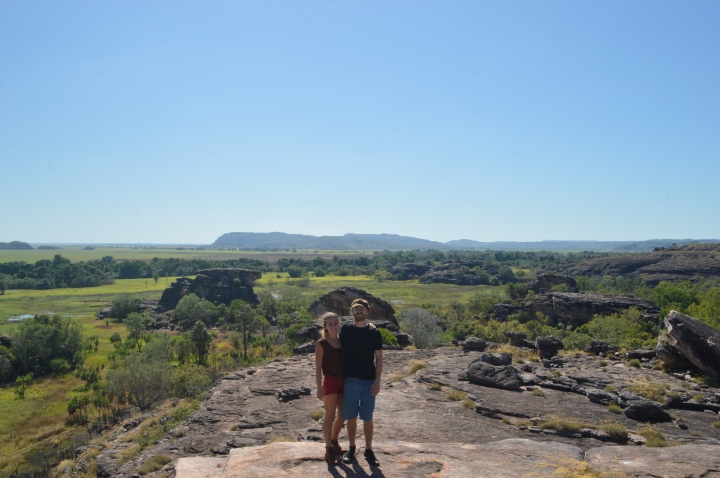 An extreme abundance of wildlife live along the edge of Yellow Waters, and riding along the waterways by boat allowed us to experience this beautiful natural habitat that is home to many. 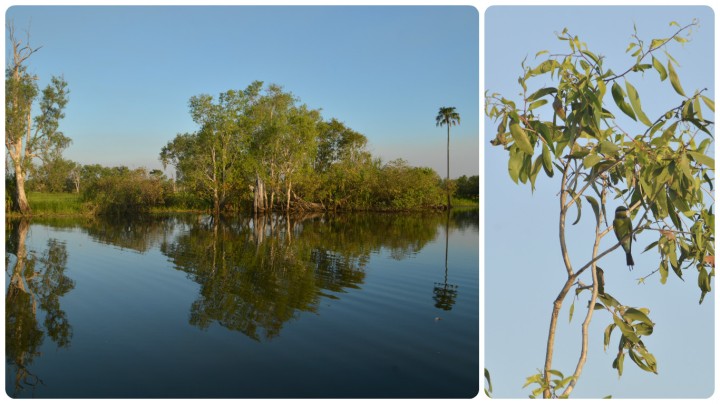 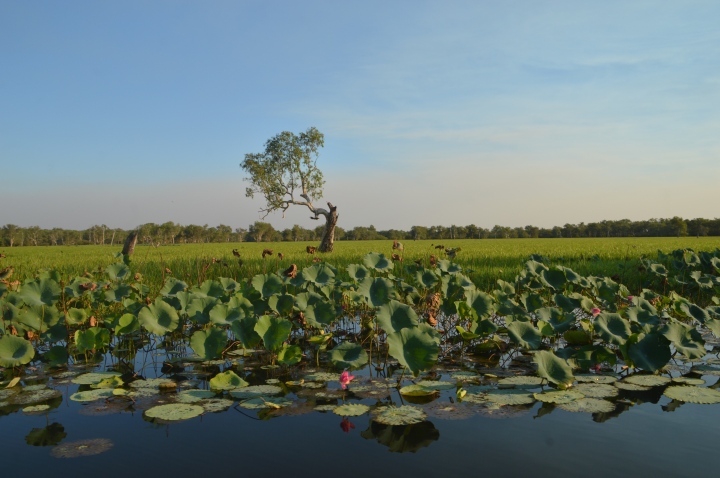 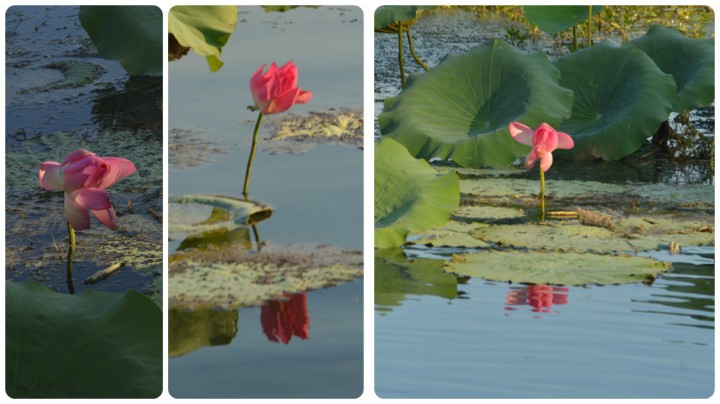 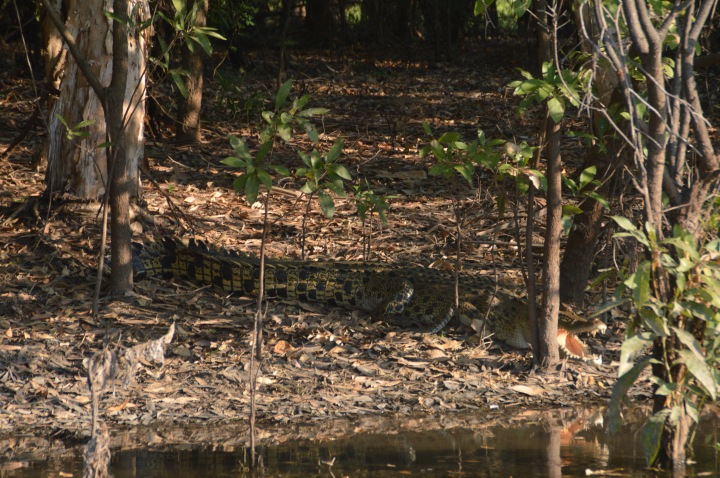 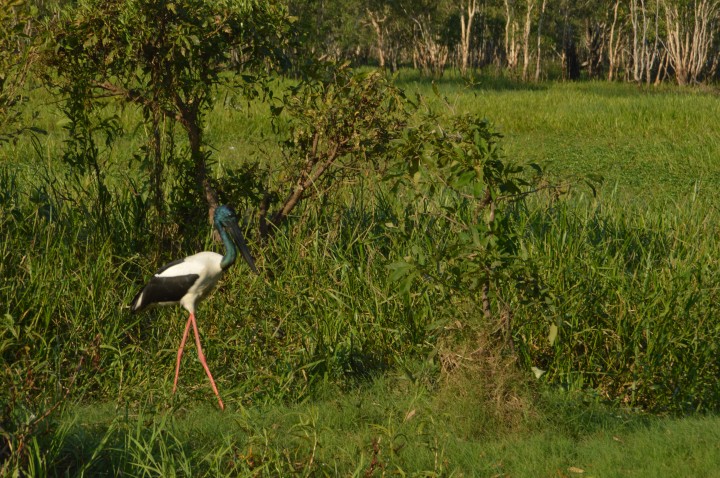 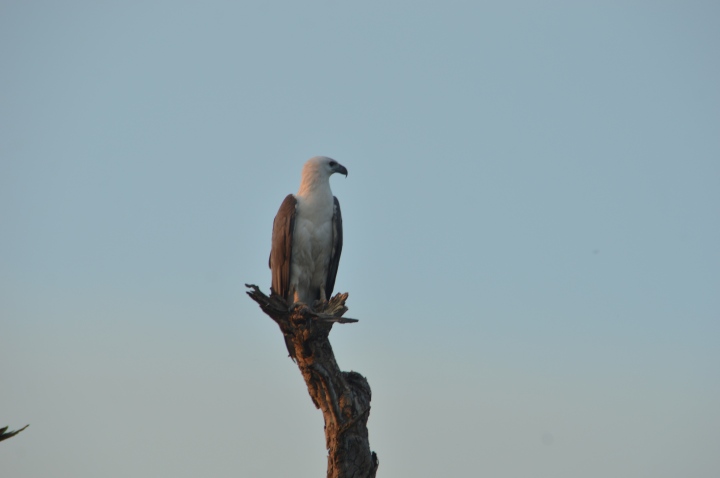 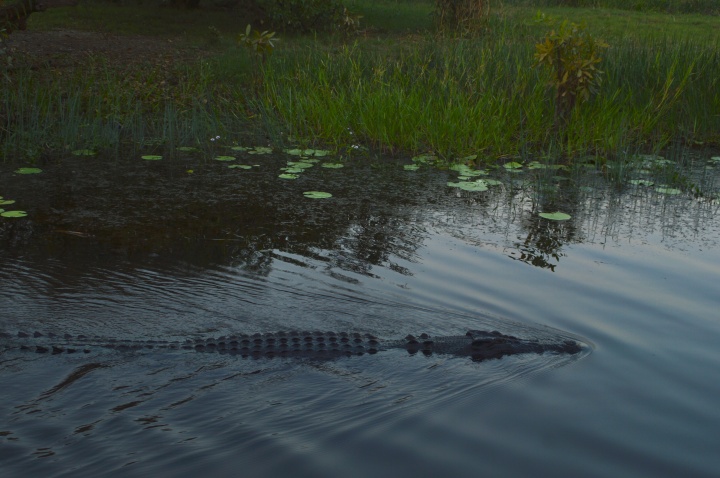 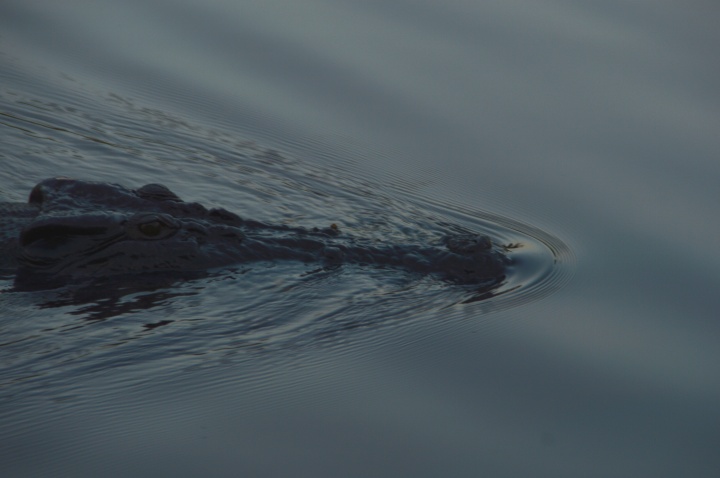 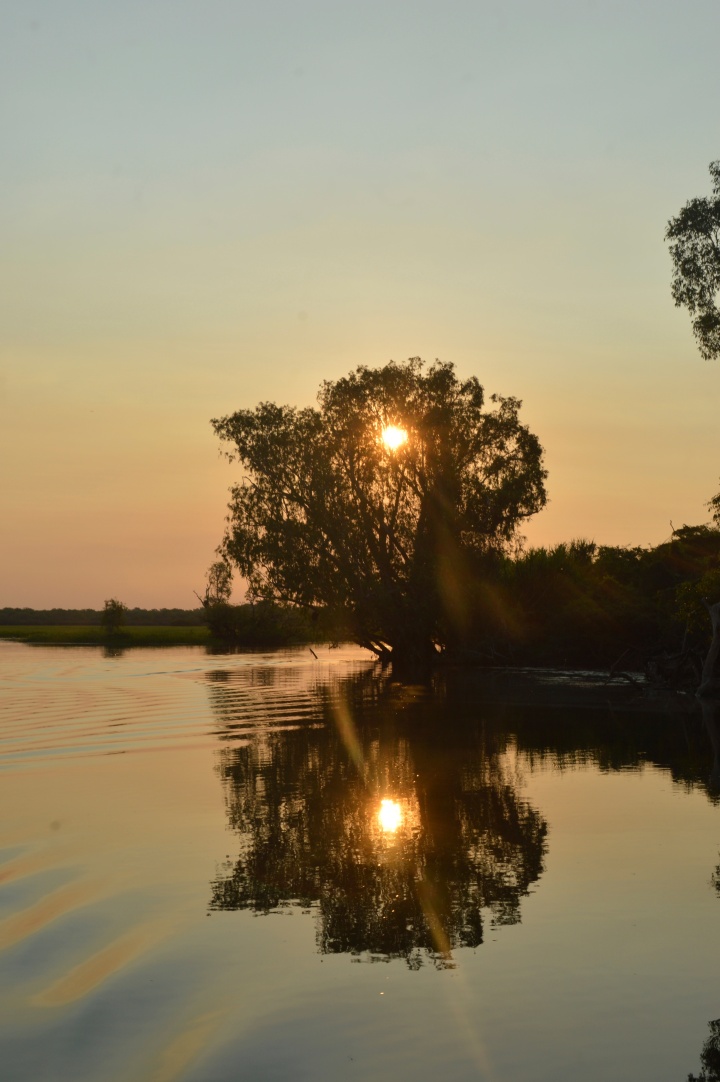 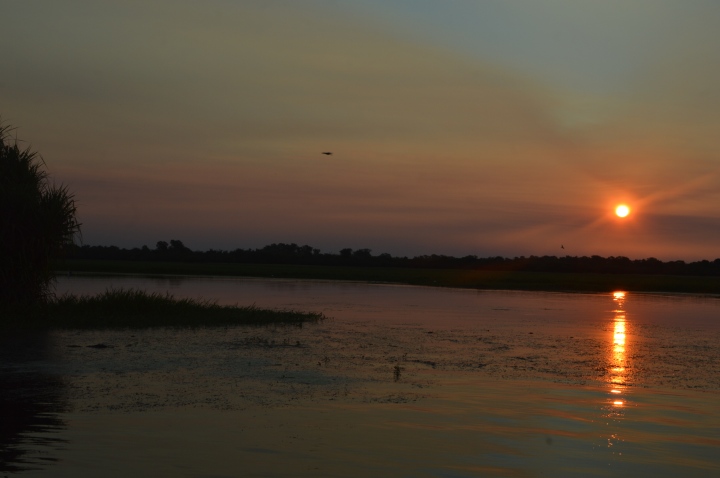 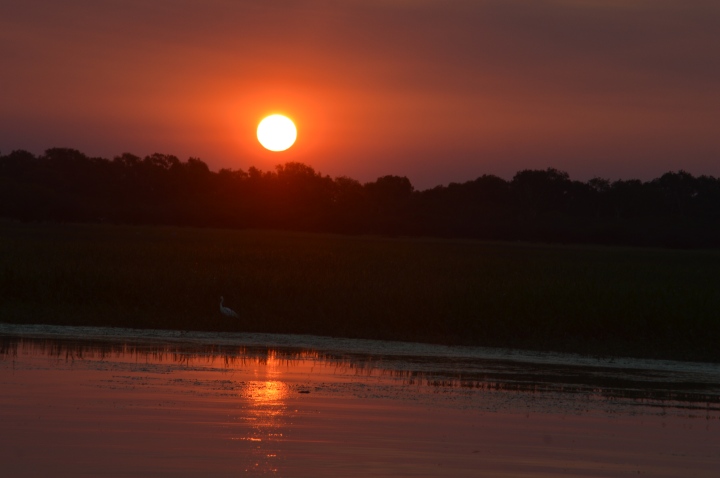 Within one weekend I had begun to feel more connected with the original custodians of this land then ever before. This lit a fire in my heart, a readiness to see more of the country I call home, with hopes to learn from the Aboriginal people and experience more authentic Australian culture.

On returning home, savings moved from the ’round the world ticket’ account, and into the ‘lets buy a van’ account. Soon enough we met Nessy, and drove her home… 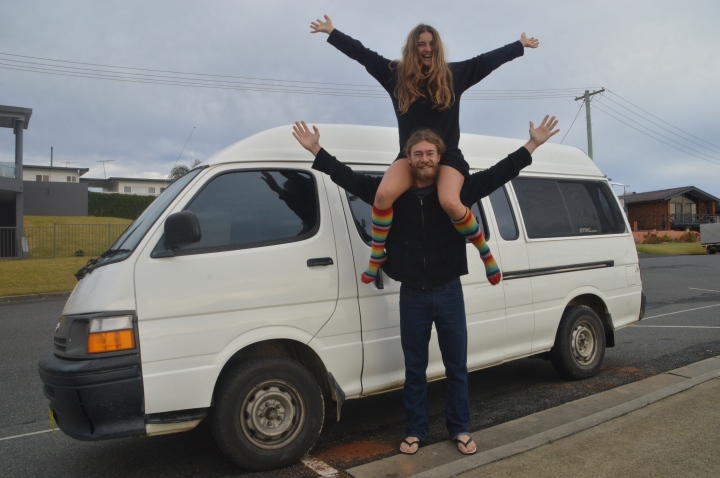